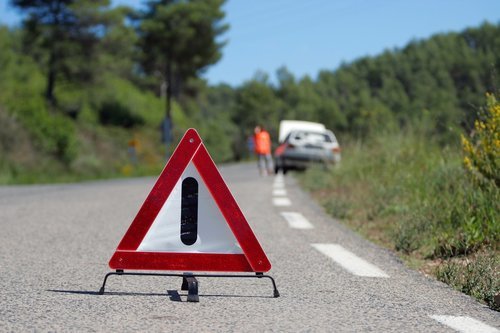 Nothing sucks like a car not starting when it is needed to go to work or hit the gym. It’s a minor issue in most cases, but in some instances, it could be a bigger problem that requires an expert’s advice. As a motorist, it’s essential to have a rough idea on what’s happening under the bonnet. This article shares common problems that may cause the car not to start.

One of the most common reasons a car won’t start is a dead or low battery. To fire up the engine, the battery should have enough charge. Check whether the battery is okay, and the terminals are tight and corrosion-free.

Another reason why an engine is not starting is because of lack of fuel, or the wrong fuel. Try and put some fuel in and see if it works. It’s also important to check the entire fuel line and replace components such as the fuel filter if they are clogged.

The starter is the component responsible for turning over the engine. It is often susceptible to failure. This is among the reasons most cars won’t start. If there is no crank, your starter could be broken.

The above are the common reasons why a car won’t start. If none of these factors is causing the problem, it’s essential to involve a professional mechanic.

Experts recommend going for a computer diagnosis to pinpoint the exact problem causing the car not to start.