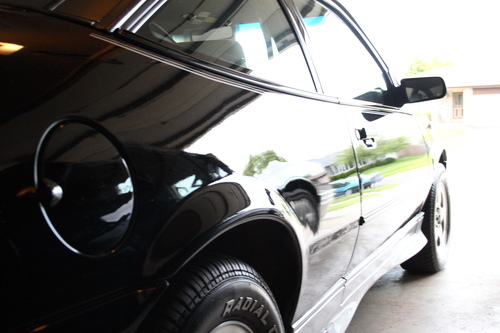 Tesla is the new kid on the block. Everybody is waiting to see how the carmaker fares on the reliability scoreboard. The Model S, in particular, promised long-range performance and a fun ride. But has the company lived up to expectations?

Here are some of the things Tesla Model S owners complain about.

Small aspects such as a malfunctioning handle are not usually worth fussing about. However, if this handle is on a luxury car that is barely a year old, there is a problem. Several Model S owners have complained that their handles are not opening when they approach their vehicles. This does not mean you can’t get into the car, but it certainly doesn’t look right.

Another Model S owner reported his door handle was becoming too hot to the touch after staying in the sun for a long time.

The 2014 Model S has already recorded its first transmission issues. While only a few people have come out to report this problem, it is still possible with the 2014 model. And the only solution is to replace the entire part. Now add that to the slow turnaround times of Tesla service centres, and you’ll see why this could be a deal-breaker.

This one is probably the worst problem any 2013 Model S owner could encounter. You are accelerating your Model S, minding your own business, then you hear a big bang. The car loses all the power and has to be pushed off the road. Turns out the universal joints on the shaft are not secure, and the slightest problem results in severe damage to the motor.

Still, the 2020 Model S is another story. Consumer reports rank it at the second spot out of 10 in the ultra-luxury car category. They have improved on all the above issues, but you’ll have to pay a premium price to get one of these bad boys.