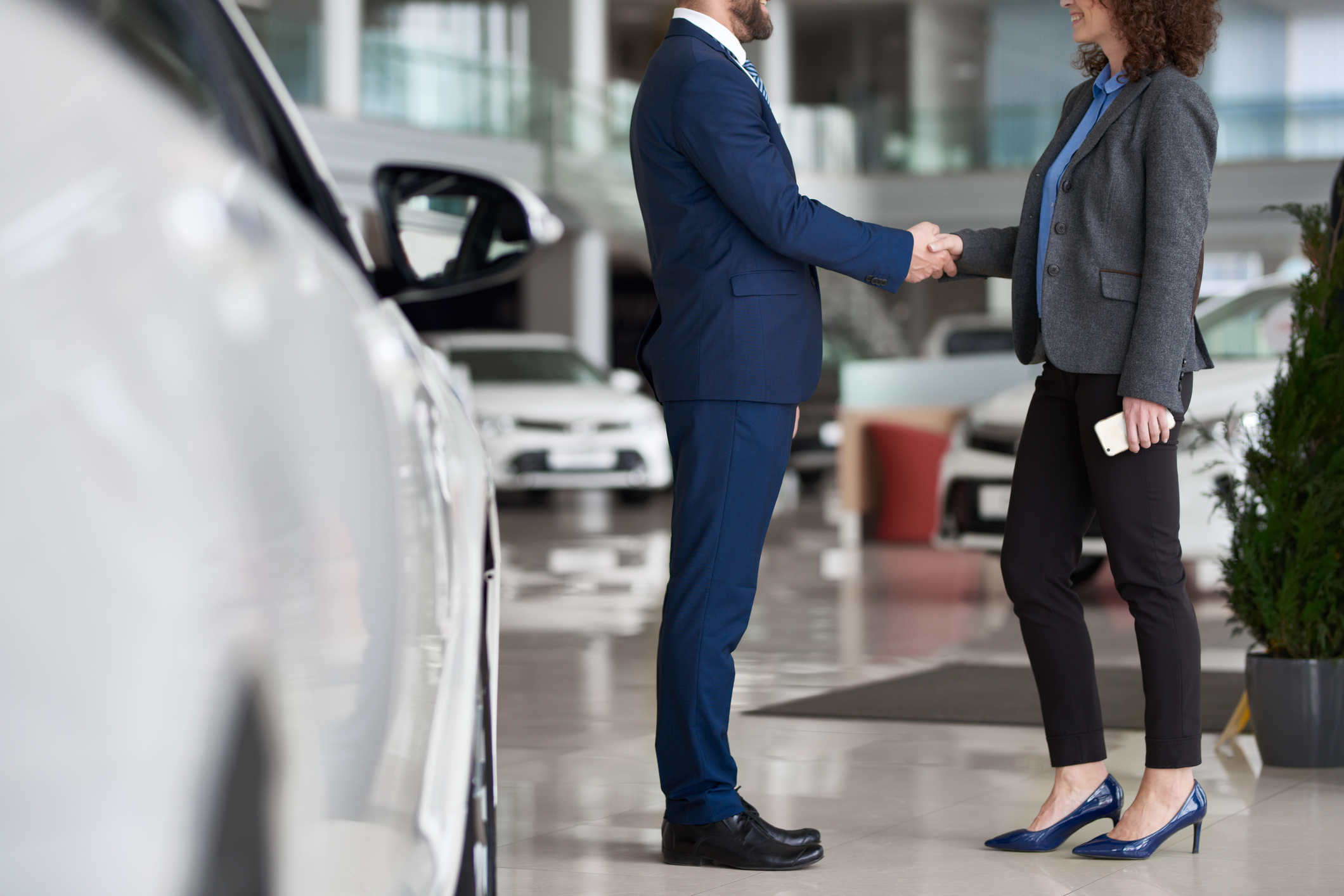 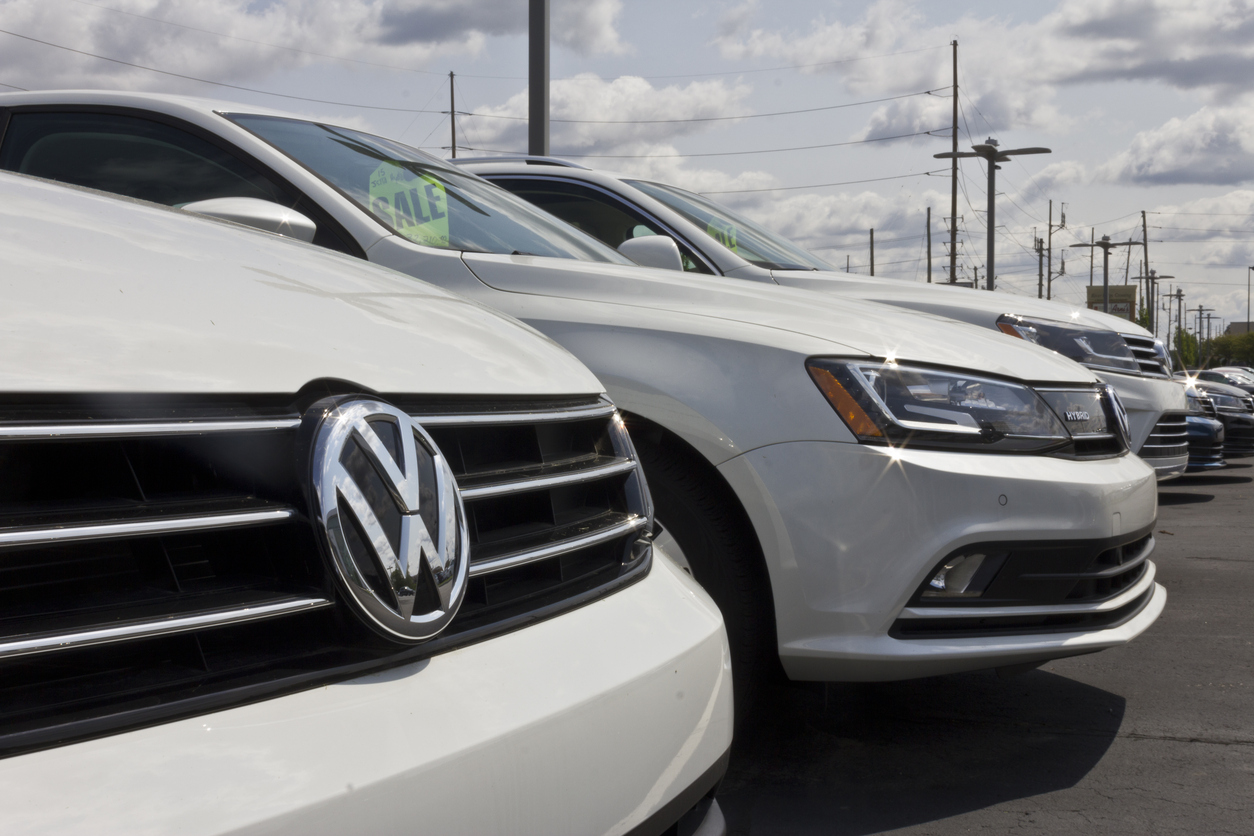 When it comes time to buying a car, most everyone will have their favorites in mind. That doesn’t mean that they will not keep an open mind to what they will be looking at. However, when it comes down to what are the favorite cars for the British, there are some that stand out among the rest.

One thing the British are known for, is that once they make up their mind, they’re not about to change it easily.

Out of all the many brands that are available throughout the UK, Ford has managed to not only get to the top, but stay there. Ford makes up about 14% of the market that is on the roads. 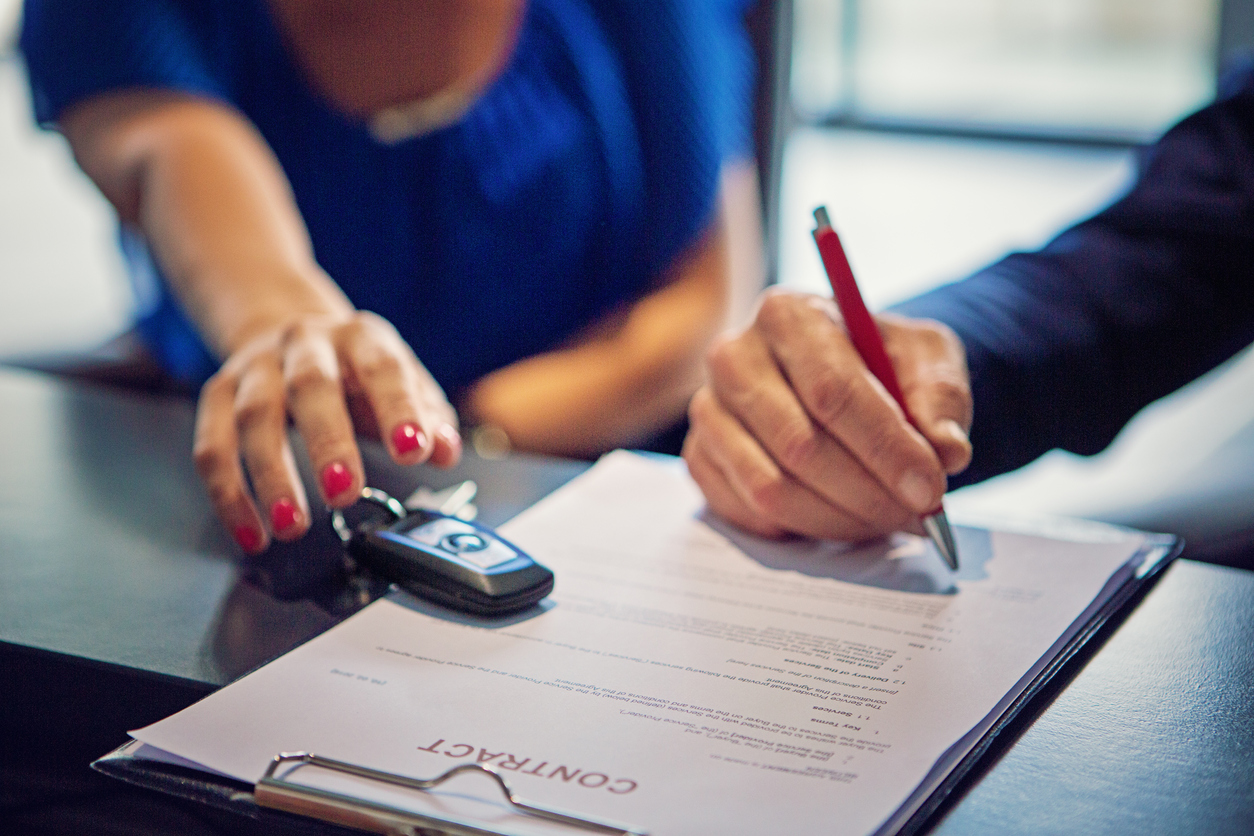 While Ford may be the leader, they are going to have to stay on their toes to maintain that position, as a Vauxhall is creeping up to a close second.

Volkswagen has taken the third place and has long been a favourite of many.

Peugeot is proud to hold the fourth place, and every indication is that they will be striving to move up the list of favorite vehicles.

When you look at these four brands in the total market, they make up about 30%, and have done so going back as far as 2010.

What Makes These Vehicles So Popular?

There are a lot of expectations that people put on their vehicles. Safety is a major factor, and then performance, followed by durability, and of course affordability. When you take these metrics and apply them to the four top sellers, it is easy to see why they are so popular. In each of them, they have their own level of luxury 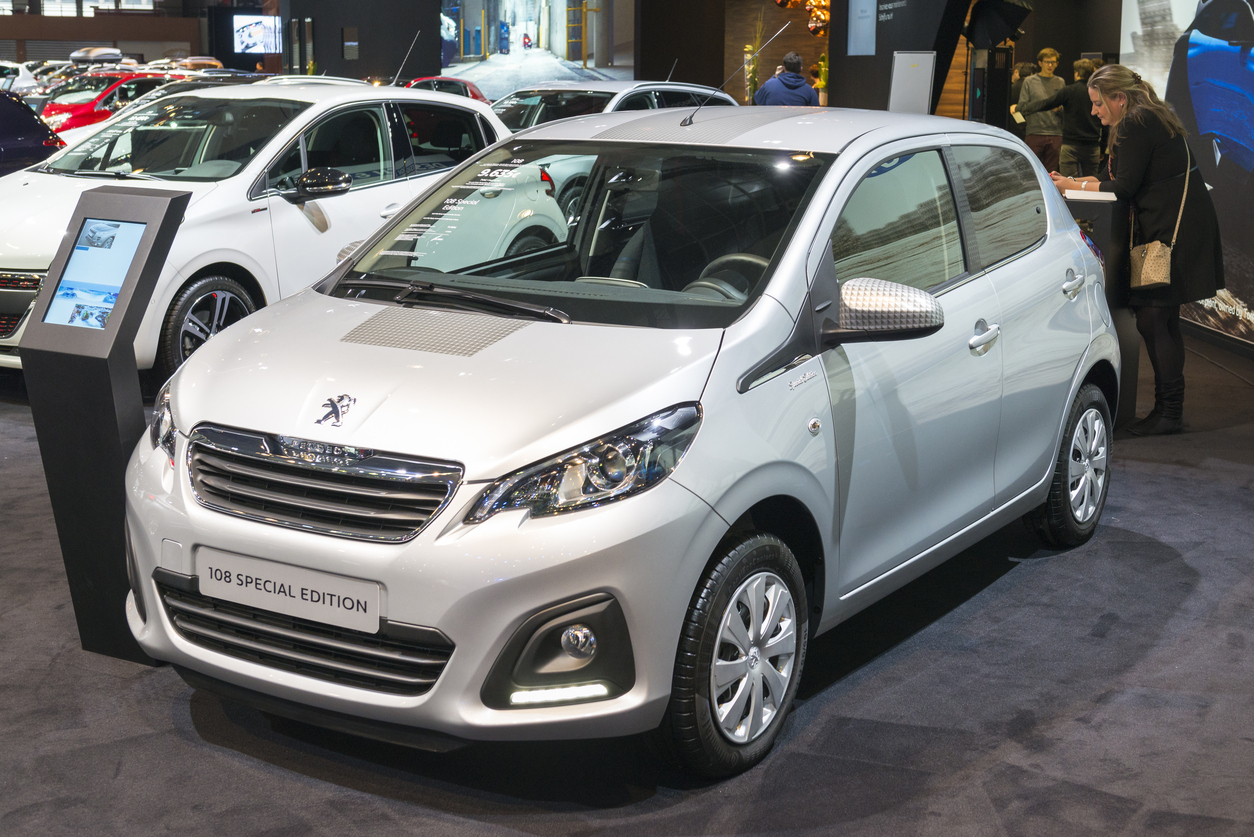 hat complies with the needs of those that purchase them.

Purchasing a vehicle is a big expense and it is one of those items which people put more thought int,o compared to other commodities that they purchase. This puts a lot of responsibility and pressure on the car manufacturers to not only know their wants and needs, but to be able to live up to them.

These vehicles that are maintaining their popularity positions have put a lot of time and effort into doing this. It is something they will have to continue doing, if they have the hope of holding the position of being on the list of the most favorite cars.