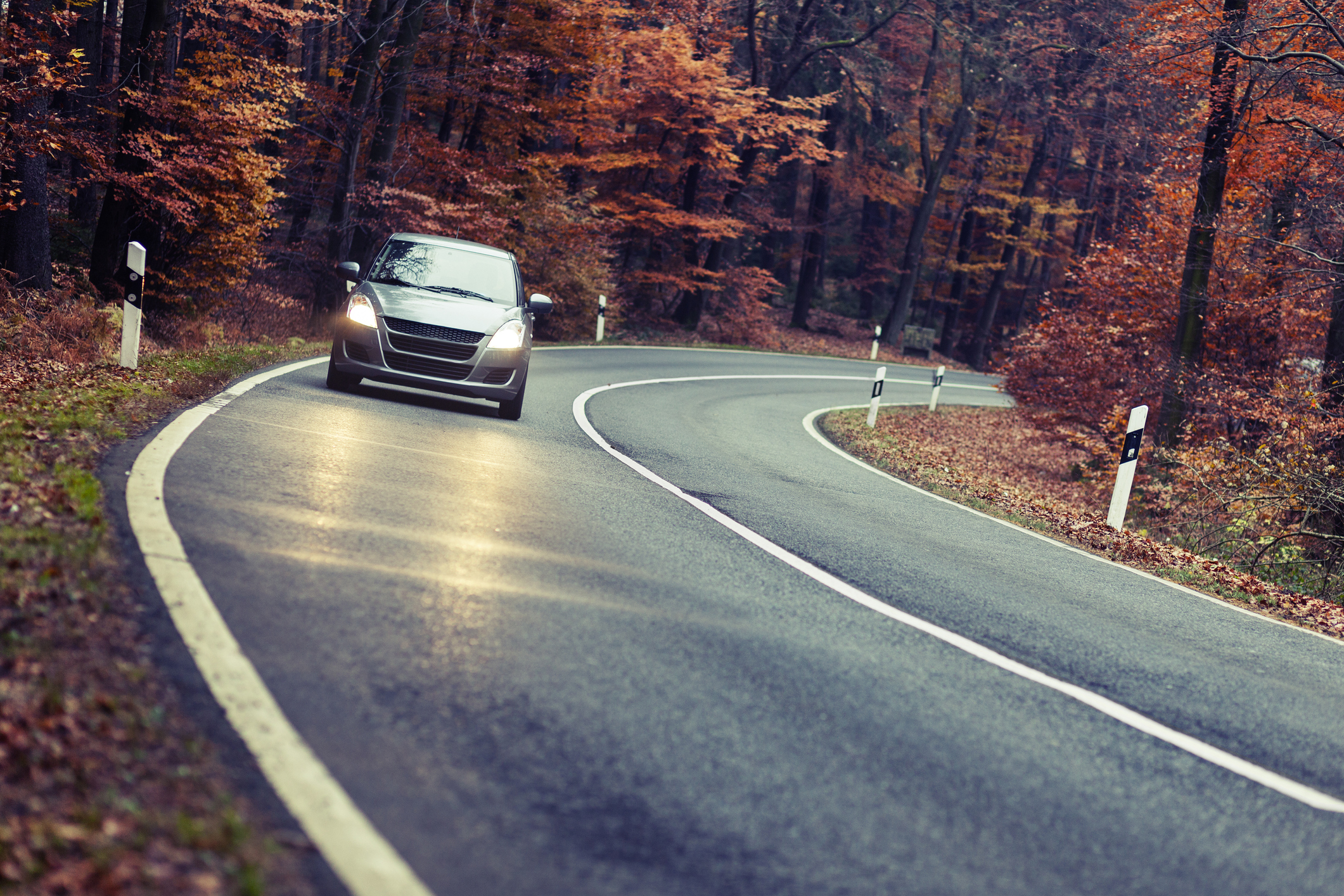 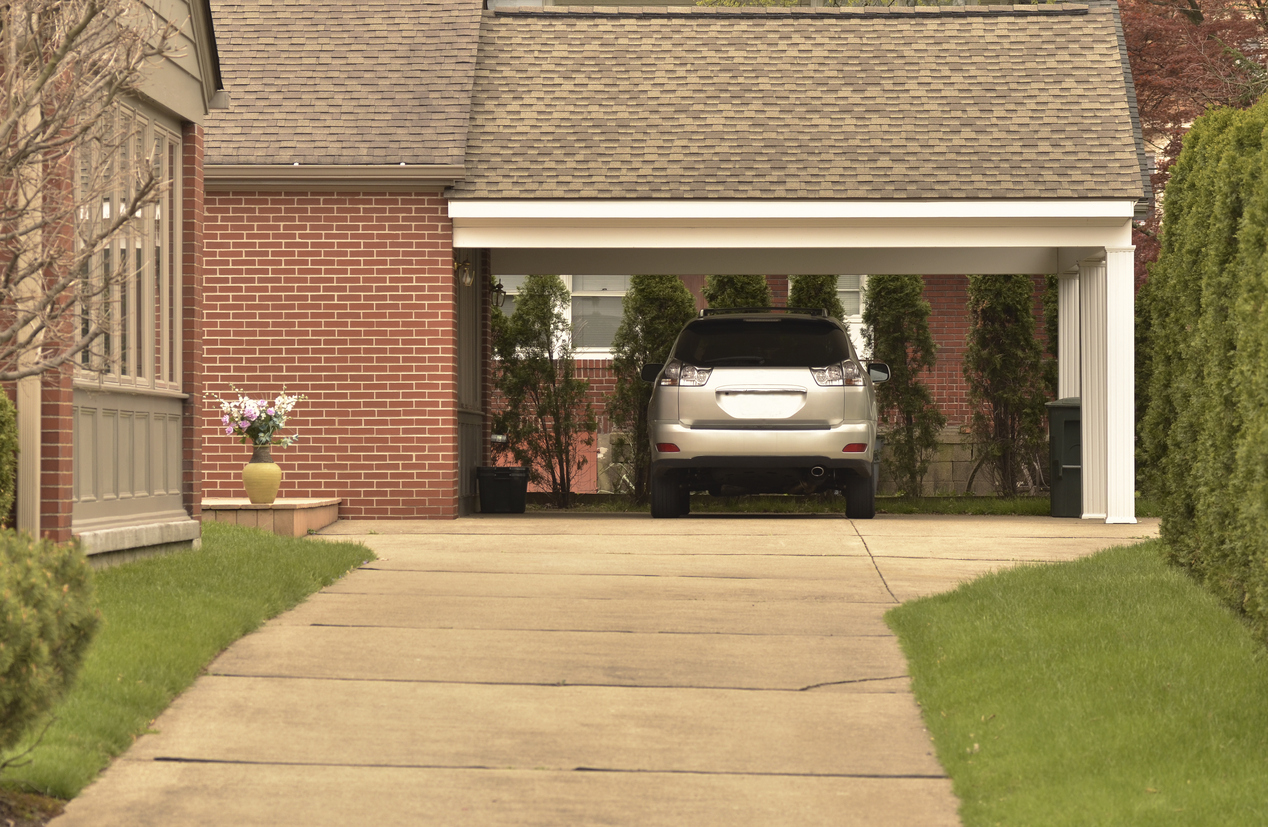 Every auto manufacturer has to be aware of what factors can affect their business and their industry, on the whole. One of the concerns that they have been faced with from outside groups, is climate change.

Those that are promoting the dangers of climate change, are putting a great deal of pressure on car manufacturers to switch their line two models that will have low emissions.

They believe that this is going to have an impact on their investors. The auto manufacturers have to be aware of this now, so they can make the changes for production going forward. The auto industry in the UK is a leading industry wor 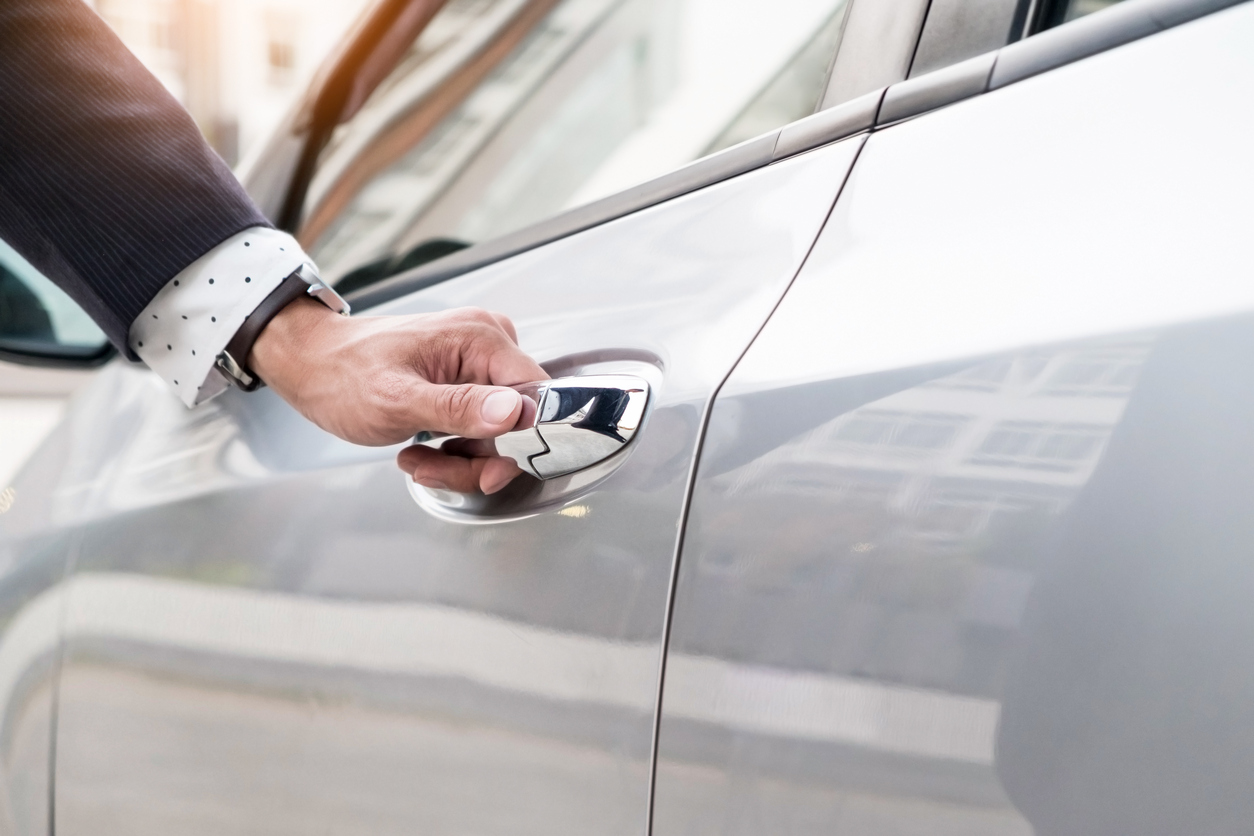 ldwide. If they do not heed these warnings it could have a major impact on their productivity not only within the UK, but across the world.

However, there are those that do not feel that climate change is as dangerous as what others are promoting it to be. This puts the auto manufacturers in a precarious situation as to who to rely on for information. Nevertheless, they are going to have to be prepared for the future and dealing with the challenges now, is better than sooner than later.