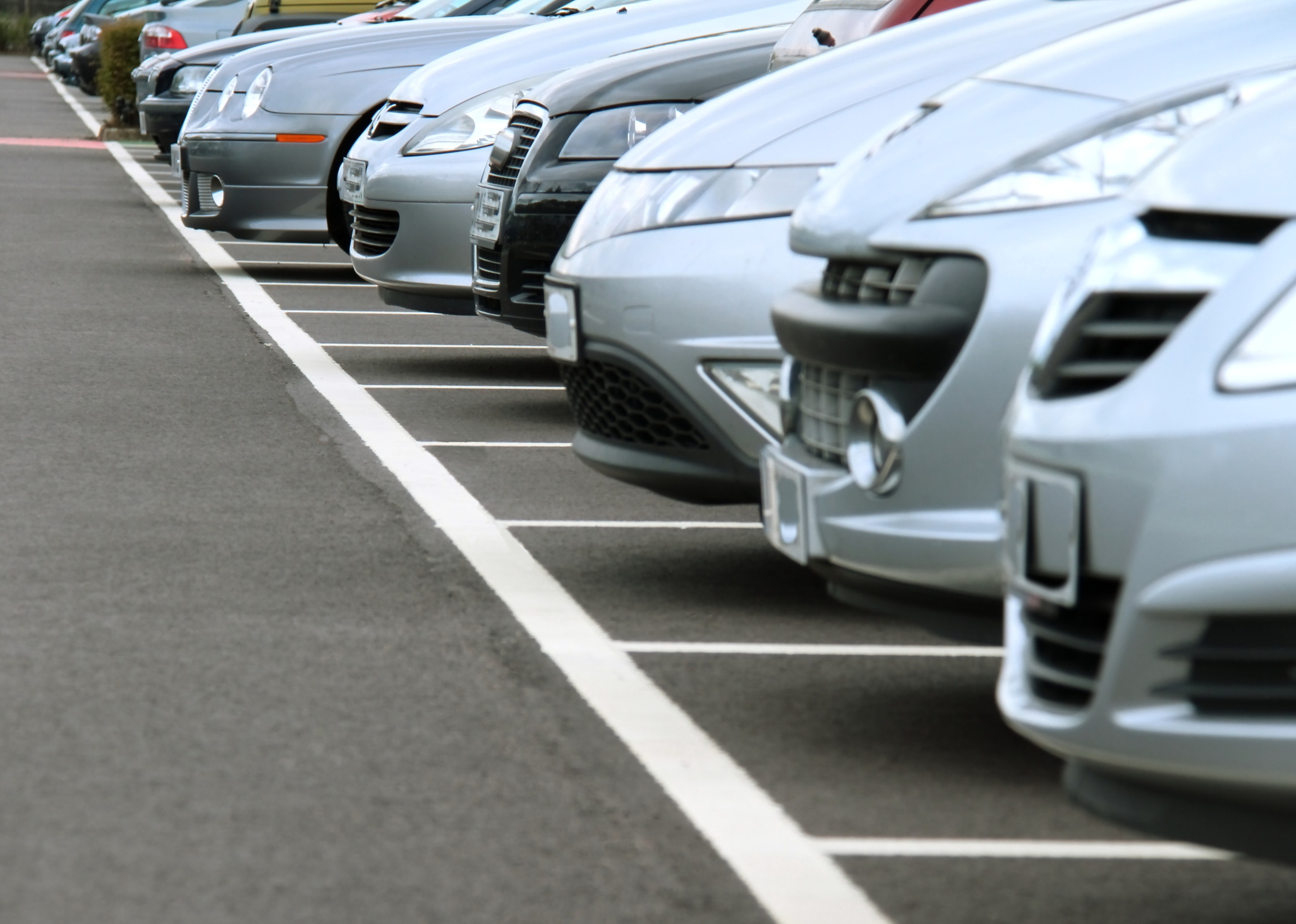 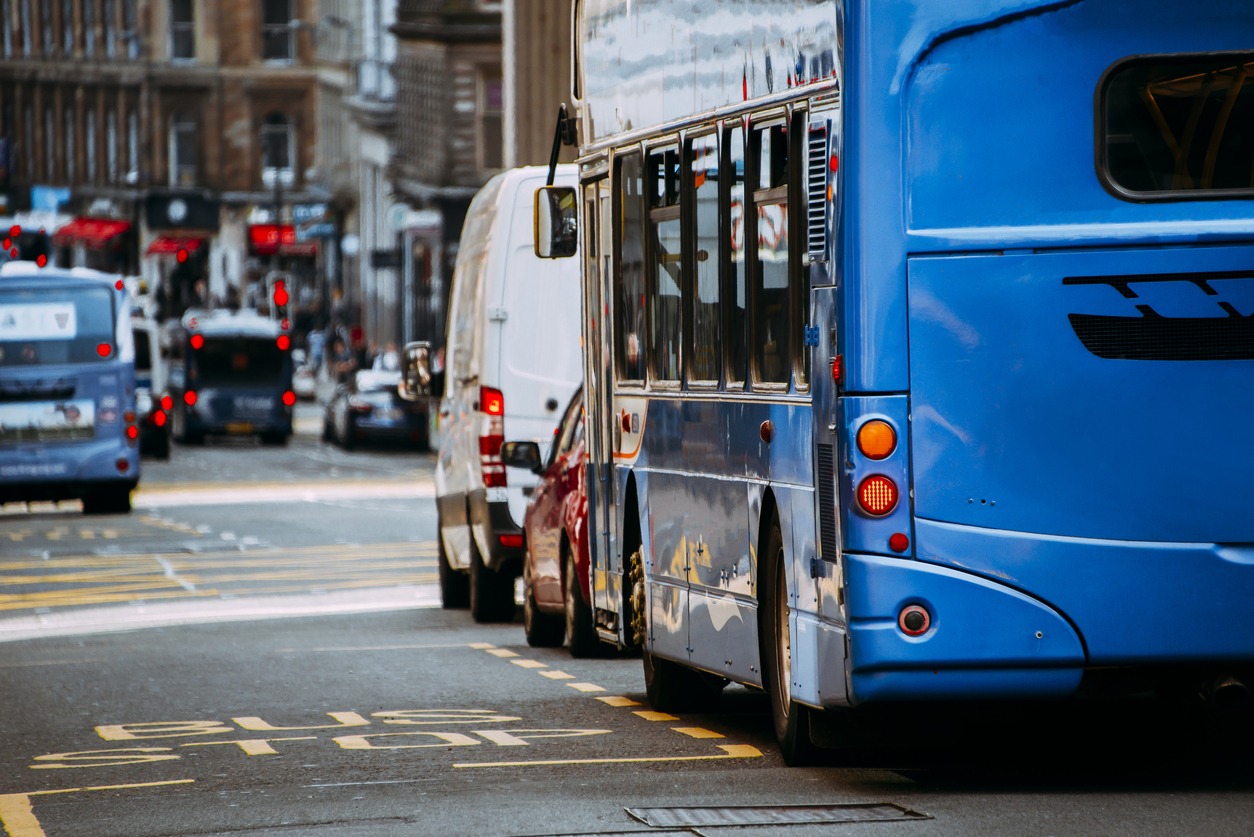 Everyone likes to buy items that are made in their own country, and the UK is very loyal to this. Many prefer to buy automobiles that are British made. However, what is often not realized, is that many of the components that the different models are made up of, are imported. They are made in other countries. There is a reason for this. Often specific parts cannot logically be made in the UK. It may be because of the expertise that is required, or the materials that are used in the components are not available in the UK.

Being able to import auto parts has its pros and cons.

The good thing is that the auto parts are available, and components allow the UK auto industry to build the amazing vehicles that they do. Without them, these vehicles would certainly not be on the road, or available to the public.

The downside is that by importing parts, the manufacturers are at the mercy of the companies that make them. If th 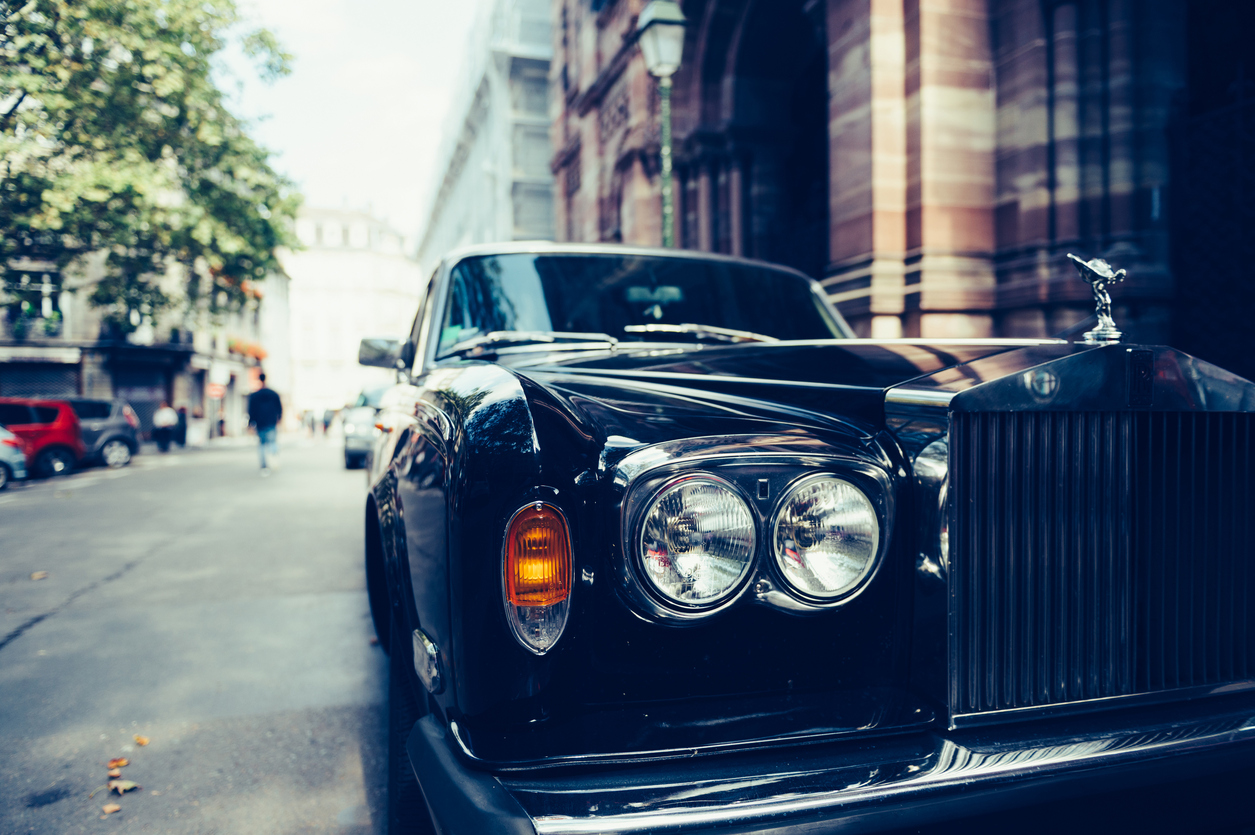 ey decided to up their prices or put tariffs on them as a result of the government where they come from, this can create a big problem. Therefore, it makes the future of particular vehicles uncertain in many ways.

In 2011, 36% of the auto parts were made in the UK. This grew in 2015 to 41%, and has now increased again to 44%. UK auto manufacturers are putting much more effort into being able to make more parts for their autos whenever possible. This is a good move for the economy because it will increase more jobs. At the same time, it will give more security and stability to the auto manufacturers here who do not have to rely on out of country parts.

For the consumers, they are pleased to know that more components in the vehicles that they are purchasing are items made in the UK. This goes to their sense of loyalty and in many cases, even having to pay more as a result of this, will not to be a big issue. However, if costs were to soar then this would be a different story.